People from all around the world may not have heard of Agra, but everyone knows the beautiful ivory white-marble mausoleum, Taj Mahal, as the icon of love. This wonder of the world is the perfect example of the intricacy and brilliance of Persian and Mughal architecture. It was constructed by Emperor Shah Jahan, in memory of his beloved wife, Mumtaz Mahal. Today, the Taj Mahal is a UNESCO World Heritage Site and it continues to hold the same magical appeal, attracting approximately eight million tourists a year. Viewing of the Taj Mahal is usually from sunrise to sunset, except Fridays. Night viewing of the Taj Mahal is only allowed on five nights of the month: the night of the full moon and two days before and after. 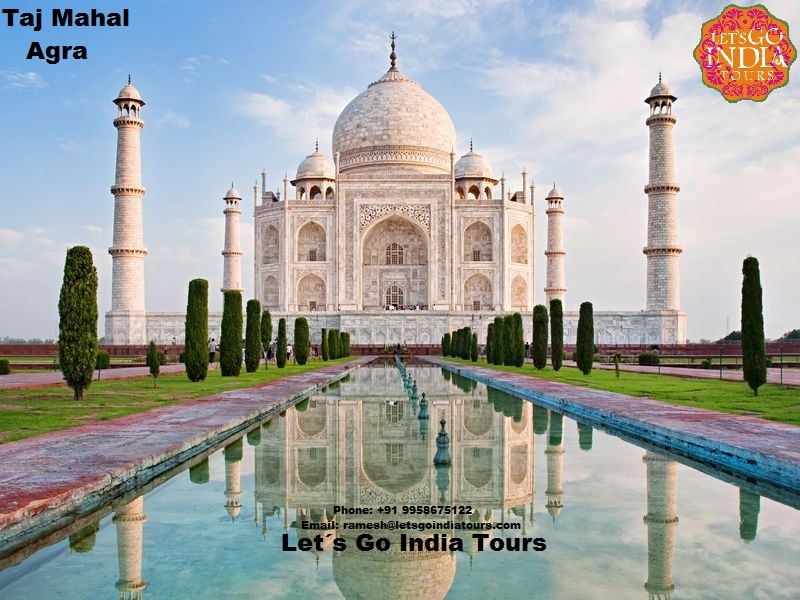 Highlights of the tour :

• We are professional and speak multiple languages.

• We know all the routes which we offer you and will not have any problem in reaching one monument to another.

• We are friendly and happy to share the Indian culture with you.

• We make sure that you visit all the monuments as per itinerary.

Places to Visit in Agra  15. Soami Bagh 10 km north of Agra, Saomi Bagh is the headquarters of the ...

Agra is primarily known for its monuments, forts, palaces and mausoleums, but, hidden behind these architectural wonders are the traditional ...